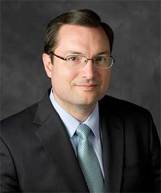 Attorney David C. Gibbs III is the President and General Counsel of the National Center for Life and Liberty, a ministry organization that defends life and liberty freedoms nationwide. Mr. Gibbs speaks regularly to audiences in churches and conferences while also litigating cases as a trial attorney. He hosts the weekly radio program Law Talk Live on the Moody Radio Network and has authored five books including Fighting for Dear Life and Understanding the Constitution.
Attorney Gibbs graduated from Duke Law School and manages the Gibbs Law Firm with offices in Dallas, Texas; St. Petersburg, Florida; and Washington, D.C. He is admitted to practice before the United States Supreme Court and numerous federal circuit and district courts nationwide. He has also been admitted to the State Bars of Florida, Minnesota, Colorado, North Dakota, Ohio, Texas, Tennessee, Michigan, and the District of Columbia.
Attorney Gibbs was the lead attorney in the Terri Schiavo case representing the parents as they fought to save the life of their daughter. This case went before the United States Supreme Court twice in ten days. Mr. Gibbs is a frequent spokesperson on radio and television having appeared on many major news and talk programs .
Attorney Gibbs believes: “If it’s wrong, fight it. If it’s right, fight for it.” His life verse is Matthew 25:40, where Jesus said, “Inasmuch as ye have done it unto one of the least of these, my brethren, ye have done it unto me.” 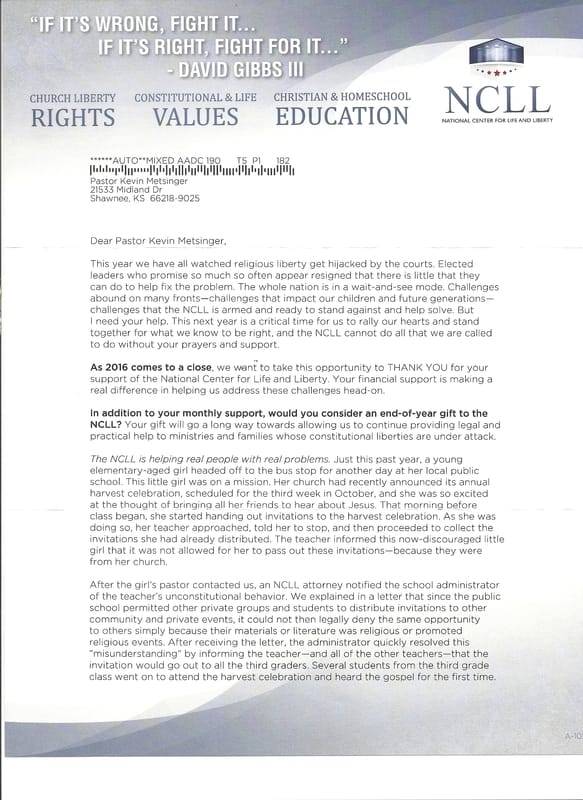